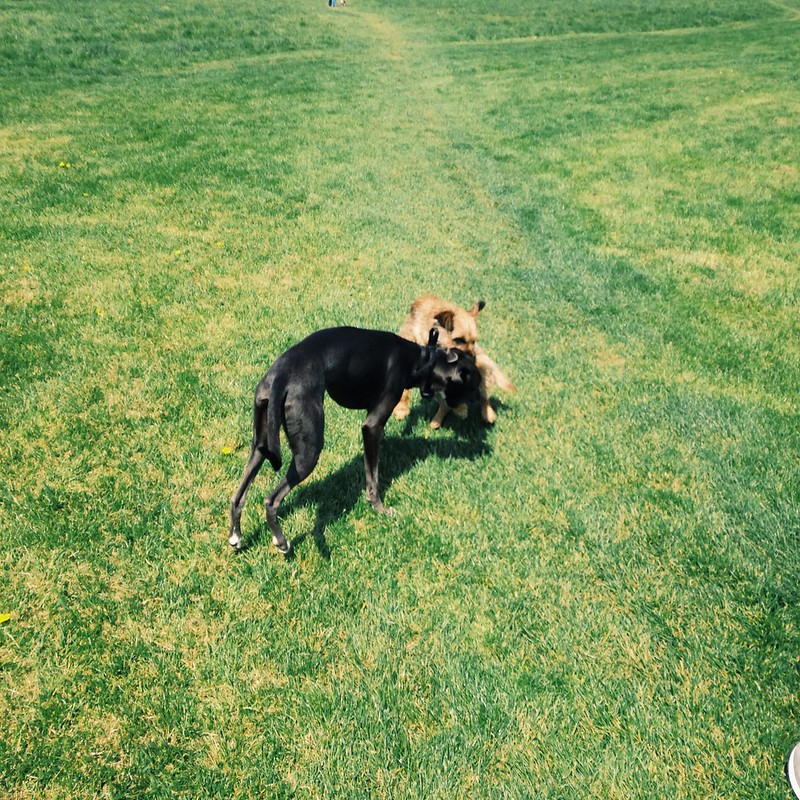 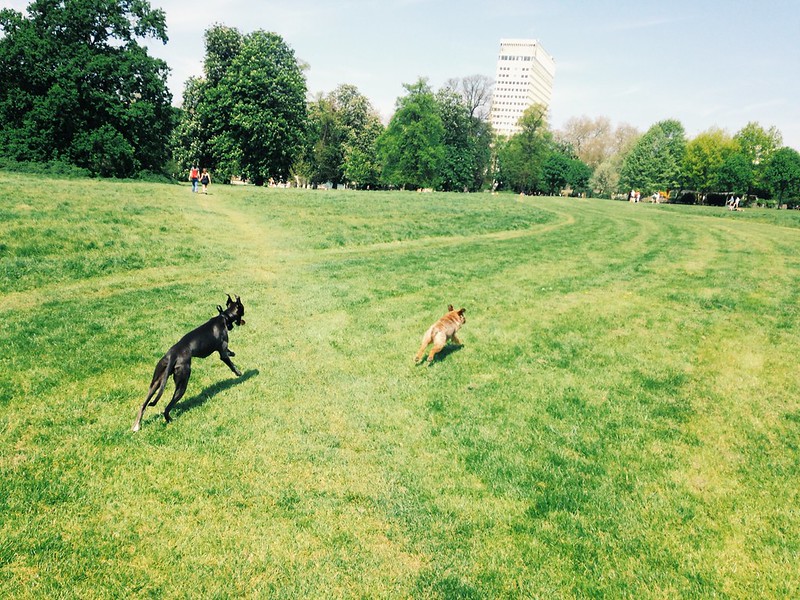 I’ll admit that the toy group and the terrier group are my least favorite groups in the AKC system. Not that I have any personal vendetta against these dogs–I just can’t imagine myself ever living with one of them. That said, I have met some very pleasant terriers and some very enjoyable toy breeds. And my time at the SPCA has convinced me that pit bulls are totally wonderful. (Of all these dogs, I’d be most likely to take a pit home.) And you can’t deny that they are adorable. Look at those faces! That said, here are some toys and terriers I could possibly coexist with.

(Click on an image to be taken to its source.)