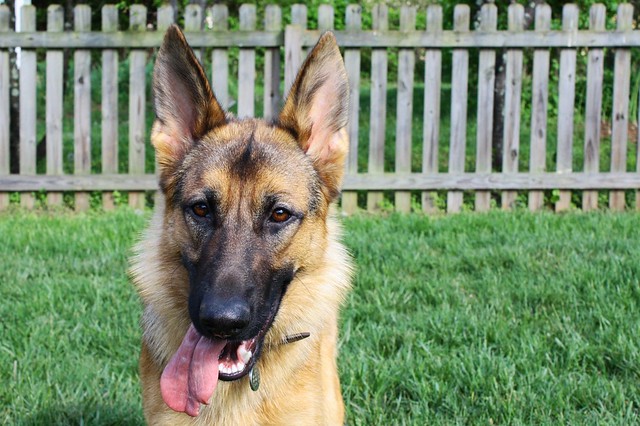 “Man finds in the eyes of a dog the things he looks for.”

“As soon as he halted the dog came fawning upon him. She stuck her slim muzzle between his hard paws, resting it there and wagging her tail and all her body, and the man gazed at the animal philosophically for a while, savouring, in the submissiveness of his dog, the consciousness of his own power, the rapture of command, and sharing, for a second, in human nature’s loftiest dream, like a general who looks over his troops and knows that with a word he can send them into the charge. A few moments passed thus, and now the dog was squatting on the withered grass on the bank before him, watching him with questioning eyes, and he replied: ‘Yes, whatever a man seeks he will find — in his dog.'”

I’m currently reading this novel, and I’m struck by how much the main character, the farmer Bjartur, depends on his dog, Titla. Titla is presumably an Icelandic sheepdog, and she’s essential to the operation and success of his small sheep farm. The novel is beautifully written, but it’s also been a great reminder of how much dogs have helped humanity progress, even on the base level of mere survival.

Happy weekends to all!